The beautiful wildlife sanctuaries and parks are home to a variety of wildlife, some of which have been categorized as critically endangered in rajasthan. The vegetation in these conservation grounds vary with the landscape but each and every wildlife sanctuary offers a wonderful opportunity to experience nature in a very unique way. Rajasthan is a safe haven for a wide and colorful range of wildlife. Most of the wide expanses are open to tourists and guests ceaselessly around the year but remain shut temporarily through the rainy season. Here are some most famous wildlife sanctuaries and national parks of rajasthan.

Ranthambore National Park
Ranthambore National Park is one of the largest national parks in northern India situated widely in the state of Rajasthan. This park is located in the Sawai Madhopur.  Ranthambore was established as the Sawai Madhopur Game Sanctuary in 1955 by the Government of India, and was declared one of the Project Tiger reserves in 1973. Apart from the tiger, you can also spot sloth bear, leopard, caracal, jackal, fox, hyena and mongoose at Ranthambore. Ranthambore is heaven for wildlife photographers. The major attraction in the park is  safari rides.

Sariska National Park Alwar
The Sariska Tiger Reserve is situated in the Alwar district in the state of Rajasthan and is one of the important national parks in Rajasthan. It was the hunting grounds of the State of Alwar. The sanctuary was declared as a Wildlife Reserve in 1955 and was brought under the Project Tiger scheme in 1978. The most attractive feature of the Sariska Tiger Reserve is its population of Royal Bengal Tigers. It is home to a large number of wild animals including Rhesus monkeys, Hanuman langurs, hares, wild boars, chousingha or the four horned antelope, chinkara, nilgai, sambhar, golden jackals, striped hyenas, caracal, jungle cats and leopards.

Desert National Sanctuary Jaisalmer
The Desert National Park is one of the important national parks in Rajasthan and is situated near the town of Jaisalmer. Sprawling over an area of 3162 square kilometres, the national park is one of the largest national parks in the country. It is an excellent example of the desert ecosystem. The most commonly sighted birds in the national park include the endangered Great Indian Bustard, sand grouse, kestrels, laggar falcons, spotted eagles, tawny eagles, short toed eagles, vultures, buzzards, falcons, harriers and eagles. 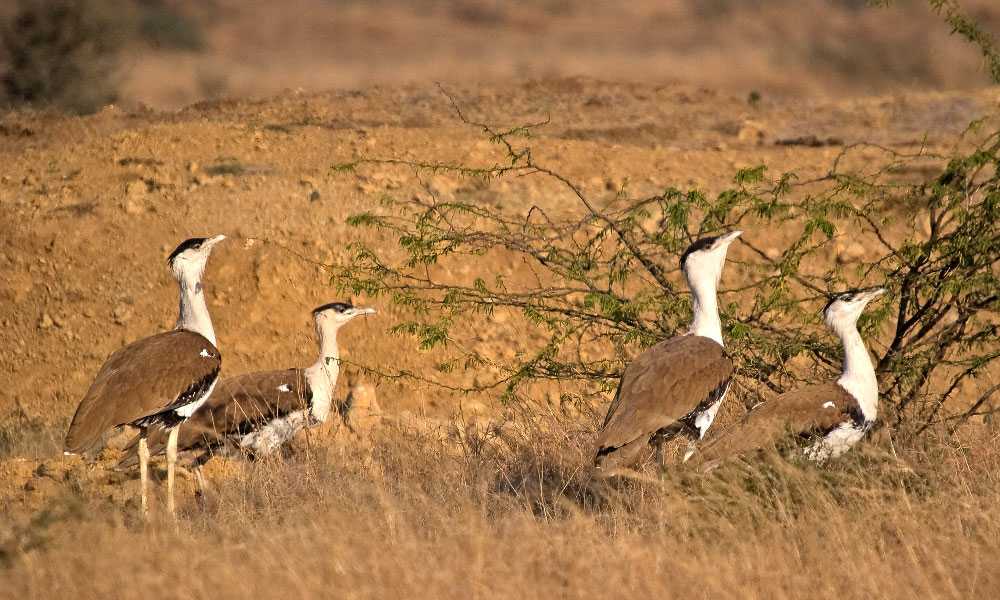 Tal Chhapar Sanctuary
Tal Chhapar Sanctuary is a sanctuary located in the Churu district of Northwestern Rajasthan in the Shekhawati region of India. It is known for blackbucks and is also home to a variety of birds. Tal Chappar have arranged on the edges of the Thar Desert, is known as home to around 2,000 dark bucks. The Tal Chhapar sanctuary lies in the Sujangarh Tehsil of Churu District. 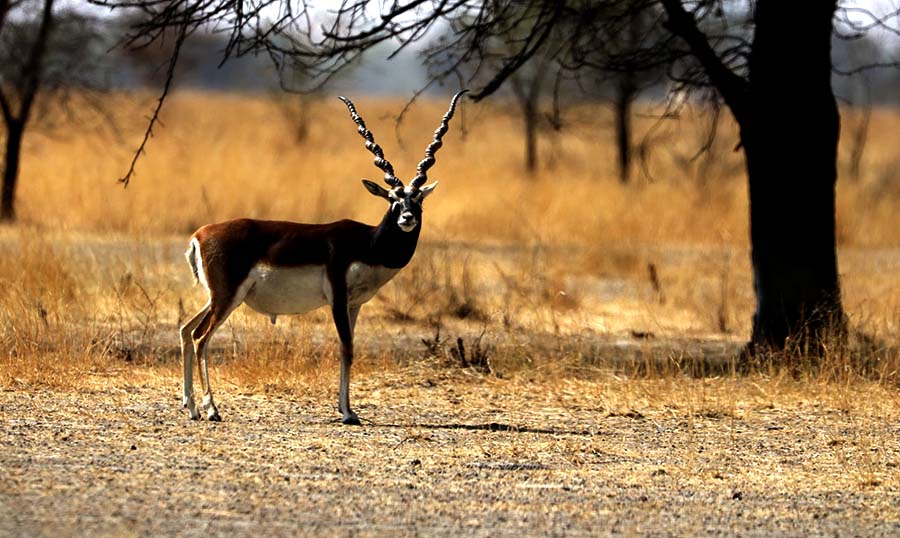 If you want to see the wildlife variety of rajasthan then you need to book a wildlife tour form a tour company who had a great knowledge about wildlife. visit our website for more information about wildlife tours. and book a tour as per your requirements.